As well as commentary, John provides voiceovers for adverts, documentaries and corporate films through his agents at excellent talent, who can be contacted on 03452 100 111. Please visit the voiceovers page for more details.

Watch a video (via You Tube) featuring John's work »

John has worked for many broadcasters all around the world. 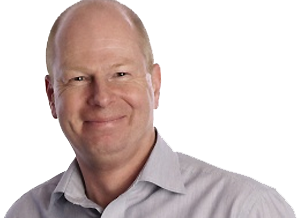 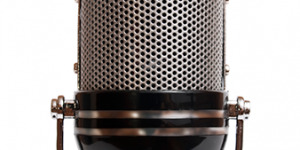 Where has the time gone? 25 Years as a freelance.

It was twenty five years ago this month, in April 1994, that I left the staff of the BBC to go freelance. I didn't know where it would end up, or have too much in the way of long term plans.

I am very pleased to have been asked to once again provide world feed commentary at the FIFA Club World Cup, which this year is to be held in Qatar.

I am delighted to be asked to provide world feed commentary at the 2018 FIFA Club World Cup for a second successive year.